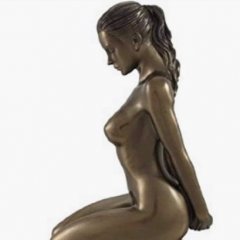 By Child of Light,
January 3 in Board News & Updates