Has anyone ever met anyone rl on here? 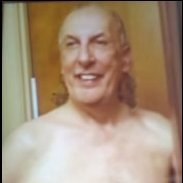 By HeartnBottomWarmer,
March 12 in Introductions

It' s always the older ones who claim they don't do social media etc... then you find out that they are on every social media site out there! They put us youngsters to shame... like I have hardly any 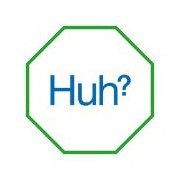 You're old school ??? You don't do social media???   Ummm, you have been active here since 2009.  You have a Protonmail account.   I am sure you are plenty savvy in the ways of online communities and

I have never met someone from this site specifically, but when Spanking Memories / SIN was still a thing, I met quite a few guys.  Definitely follow Sassy's advice...  I do not automatically