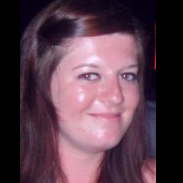 By rebecca-shaw,
February 10 in Writing Desk