When was your last spanking from your parents? 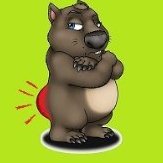 I was 19. I’m not going to say what for but it was deserved. 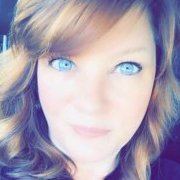 I was 15 when I was last spanked my father.  Panties down, over his knee.  I was MORTIFIED.