By hairbrushedhubby,
December 16, 2014 in Polls and Surveys

Like bear, we were married very young as well. When the honeymoon was finally over, it became evident that I was a selfish, thoughtless husband. This went on for several years causing problems in ou 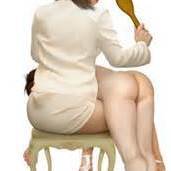